Trump to seek advice of Merkel on Putin, Ukraine 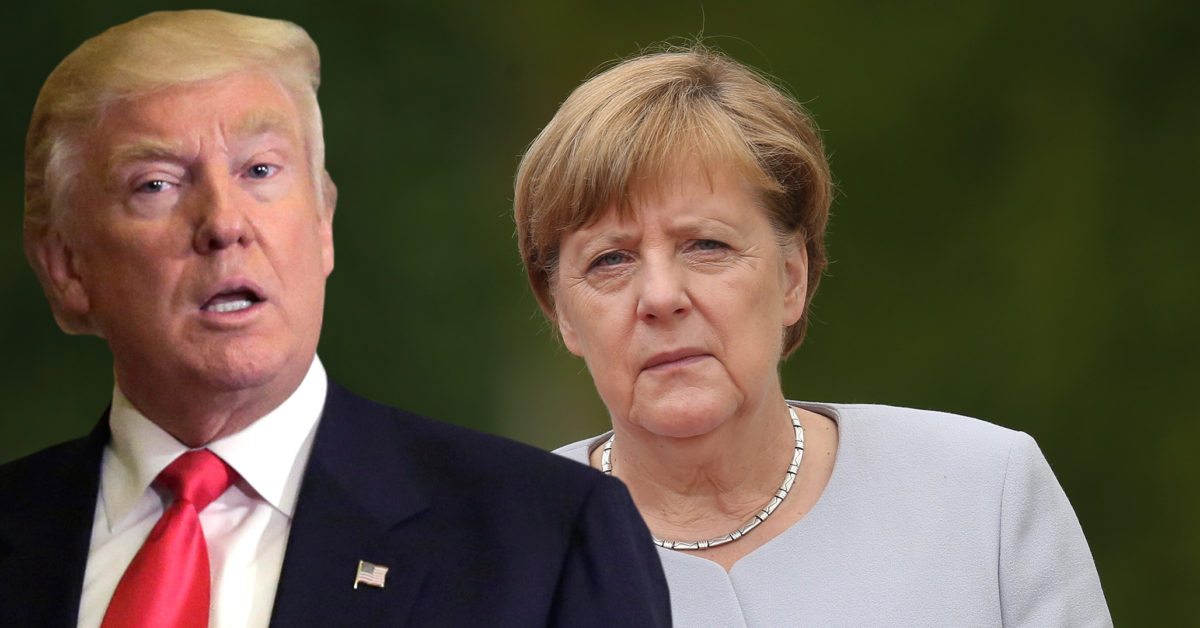 US officials say President Donald Trump will seek the advice of Chancellor Angela Merkel on how to deal with Russian President Vladimir Putin when they meet next week at the White House.

Axar.az reports Merkel will visit Washington, DC on March 14 for talks with the new US president and a joint news conference following sometimes serious disagreements in recent months.

“The President will be very interested in hearing the chancellor’s views on her experience interacting with Putin," a Trump administration official said, adding she has been negotiating with him for more than a decade.

“He’s going to be very interested in hearing her insights on what it’s like to deal with Putin, to deal with the Russians,” the official added.

The first face-to-face meeting between the two leaders since Trump took power on January 20 is set to be closely scrutinized amid disagreements on a range of policy issues.

During the 2016 US presidential campaign, Trump regularly criticized Merkel for her open-door refugee policy, but the billionaire businessman had also called Merkel "probably the greatest leader in the world today."

Merkel has previously also criticized Trump’s recent decision to bar nationals from several Muslim-majority countries from entering the United States, saying the international fight against terrorism cannot make any excuse for imposing such a mass blockade.

Meanwhile, Trump has criticized Merkel’s immigration policies, saying she made a “catastrophic” mistake by accepting thousands of refugees.

Trump has also criticized NATO, saying he had warned long ago that the Western military alliance had problems.