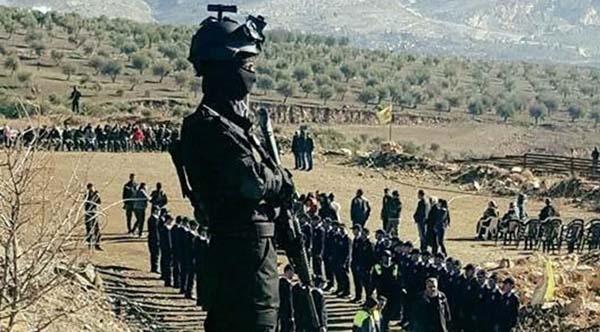 Four PKK militants were killed by Turkish security forces in the country’s southeastern Hakkari province, according to local media reports.

According to the Anadolu news agency, four PKK militants killed were found in one of the caves in the region.

Security forces also destroyed two weapon pits during the operation, the agency reported.
The PKK is outlawed in Turkey as a terrorist organization. Tensions between Ankara and the Kurds escalated in July 2015 when a ceasefire between Turkey and the PKK collapsed because of a series of terror attacks allegedly committed by PKK members, prompting the Turkish authorities to launch a military operation in the Kurdish-dominated southeastern regions.