VP Pence to tour Asia next month amid security crises 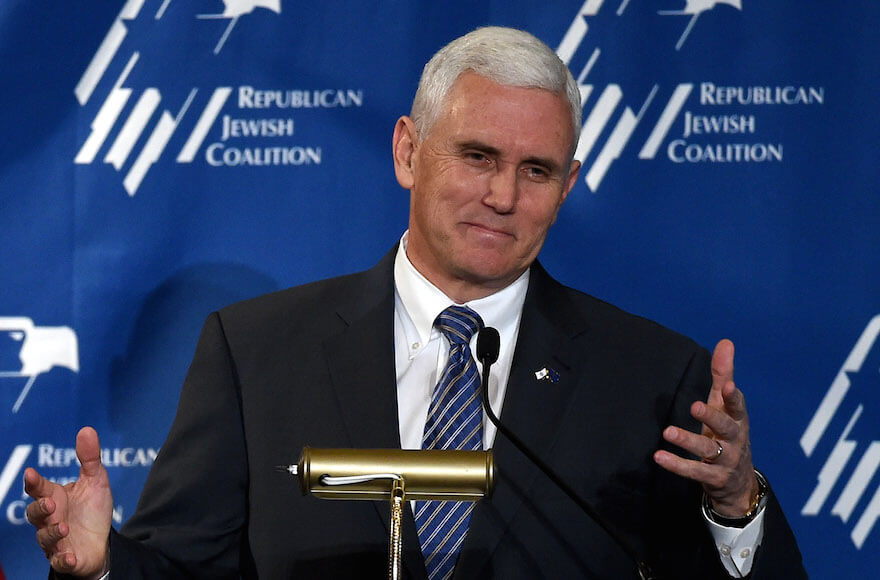 U.S. Vice President Mike Pence will visit Japan and Indonesia next month, sources said on Monday, as part of an Asian tour amid concerns the Trump administration is rolling back Barack Obama's "pivot to Asia".

U.S. President Donald Trump has already withdrawn from the Trans-Pacific Partnership (TPP) trade agreement, which was seen as an economic pillar of the strategy.

The tour will also include South Korea and Australia, the Nikkei Asian Review reported, with North Korea's missile and nuclear programs and South Korea's political crisis likely topics for discussion.

China has been infuriated by South Korea's plan to deploy a U.S. missile defense system, targeted at the North Korean threat, and South Korea is going through political turmoil after the dismissal of its president in a corruption probe.

Pence is also expected to visit Tokyo for the U.S.-Japan economic dialogue, according to a source familiar with the matter.

It will also follow this month's trip by U.S. Secretary of State Rex Tillerson to Japan, South Korea, and China.

The TPP had been the main economic pillar of the Obama administration's pivot to the Asia-Pacific region in the face of a fast-rising China.

Proponents of the pact have expressed concerns that abandoning the project, which took years to negotiate, could further strengthen China's economic hand in the region at the expense of the United States.

Indonesia has the world's largest Muslim population and has recently grappled with a series of low-level militant attacks inspired by Islamic State. .

"We discussed the planned visit of U.S. vice president Mike Pence to Indonesia and the strategic problems that can be on the agenda to discuss with our president," chief security minister Wiranto told reporters after meeting the U.S. ambassador to Jakarta.

He added that no dates had been finalised.

Freeport has threatened to take the Indonesian government to court over newly revised mining regulations that have prompted a major scale-back in its operations in the eastern province of Papua.