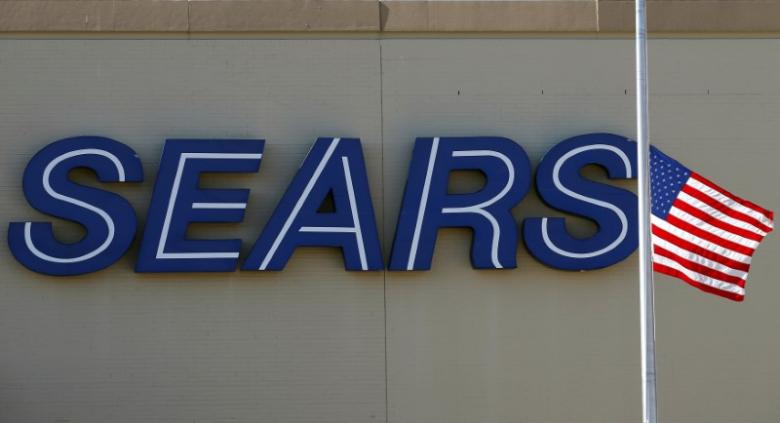 Sears Holdings Corp's (SHLD.O) shares slumped 16 percent on Wednesday as bondholders and investors questioned how long the retailer could remain in business, a day after the company flagged going-concern doubts.

The disclosure raised concerns over the retailer's ability to restructure its debt load and stock inventory heading into the crucial 2017 holiday season.

"While I don't think the new disclosure means they will definitely file BK in 2017, it does seem to signal that the next 12 months are even more crucial than has been the case in recent years, as their margin of error is getting slim," said Chad Brand, president of Peridot Capital Management, a Sears bondholder.

BK is a shorthand for bankruptcy - a prospect raised after Sears flagged doubts about its ability to stay in business in the "risk factors" section of its annual report.

"Our historical operating results indicate substantial doubt exists related to the company's ability to continue as a going concern," Sears said in the report.

Sears spokesman Howard Reif said the company hopes the actions it is taking will keep it in business.

The company, which has $13.19 billion in liabilities, noted that it could have difficulty procuring merchandise from vendors. Bondholders are watching to see whether the company will have the cash and credit needed to stock its shelves for the 2017 holiday season.

Retailers typically book orders for merchandise for the vital fourth quarter from now through mid-summer.

Continued operating losses also could restrict access to new funds under its domestic credit agreement, according to the filing. (bit.ly/2mRUcce)

"Sears has repeatedly engaged in wishful thinking in earnings release after earnings release over the last several years that they could turn the business around," said Ken Perkins, president of industry research firm Retail Metrics.

"In today's highly competitive retail environment, which requires sizeable investments to compete with Amazon and off-price chains they no longer have the resources to do so."

During that time, Sears cut the number of its U.S. stores by nearly a third, reduced holdings in Sears Canada, and spun off the Lands' End clothing chain.