Iran’s DM: No place for US in Persian gulf 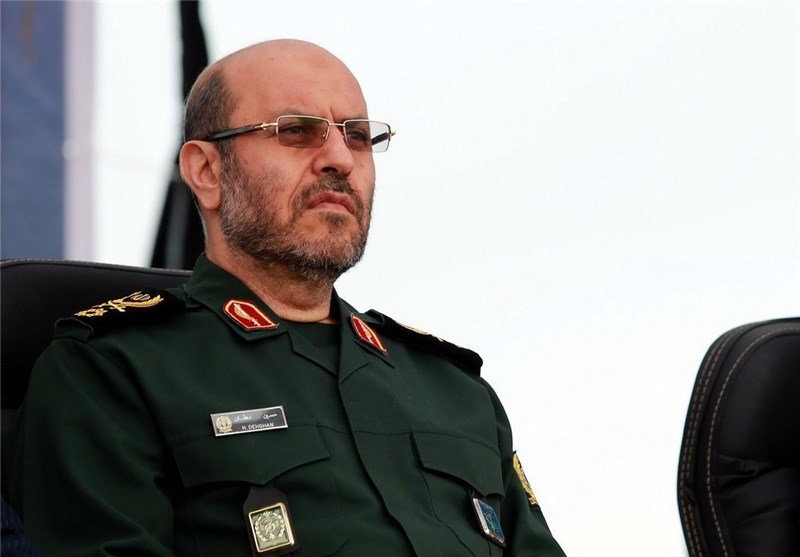 Iranian Defense Minister Brigadier General Hossein Dehqan likened the US to an armed robber intruding on the Persian Gulf, recommending Americans to get out of the region, after a top American military official accused Iran of playing a destabilizing role in the region.

Axar.az reports that “What are Americans doing in the Persian Gulf? They had better get out of this region and not cause nuisance for the regional countries,” General Dehqan said on Thursday, in reaction to recent anti-Iran comments by commander of the US Central Command, Army General Joseph Votel.

In a testimony to the House Armed Services Committee on Wednesday, Votel, America’s top military official in the Middle East, said Iran is one of the greatest threats to the US today and has increased its "destabilizing role" in the region.

In response, Iran’s Defense Minister said it is nonsense to expect that one would roll out a red carpet for an “insane armed robber” intruding on their home, referring to US military presence in the Persian Gulf off the coasts of Iran.

In remarks in June 2016, Leader of the Islamic Revolution Ayatollah Seyed Ali Khamenei underlined that security of the Persian Gulf region comes within the purview of the regional countries alone, and dismissed the US claim of seeking security in the region.