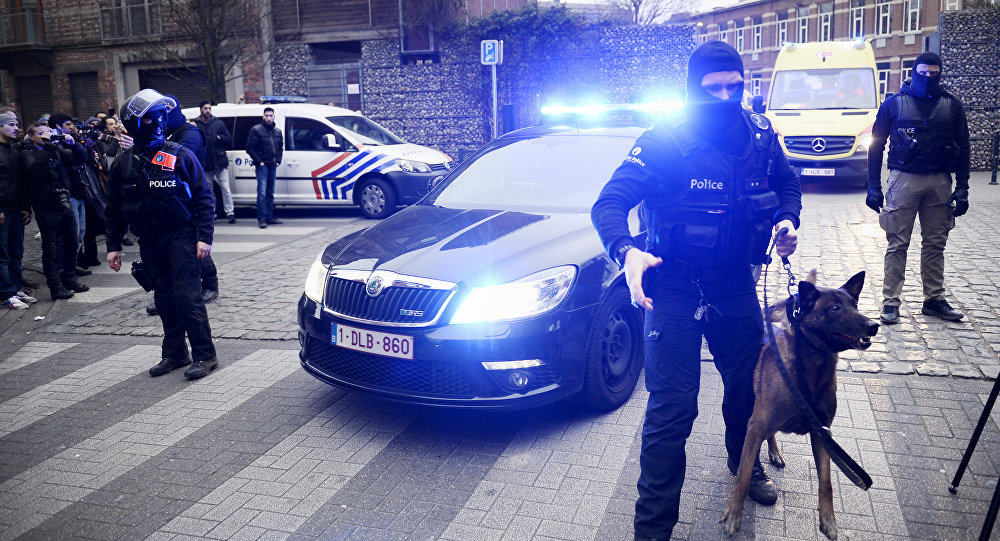 According to local media reports, the fight broke out between two groups backing up opposing sides in the referendum.