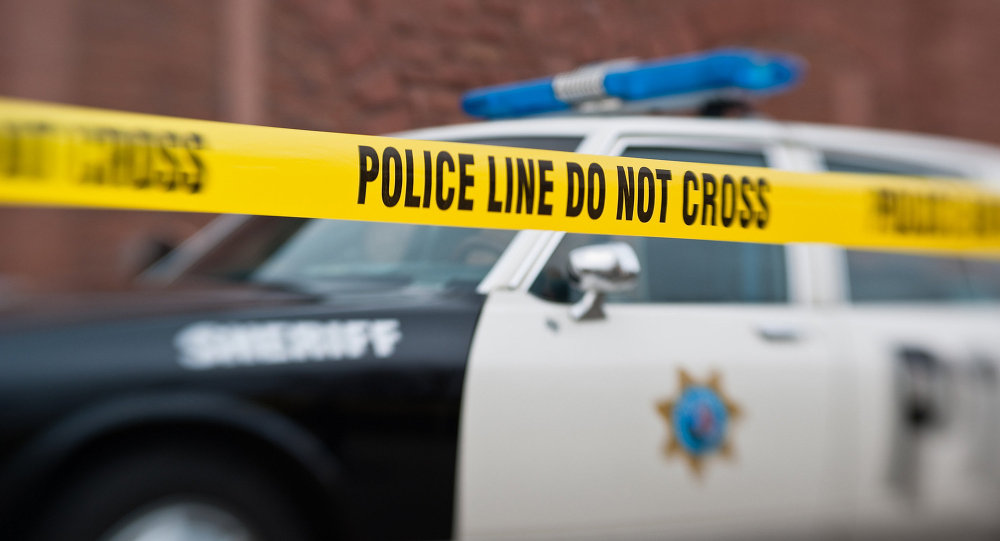 One person was killed and seven other injured in a shooting at an apartment complex in the city of San Diego in the western US state of California, media reported Monday.

Axar.az reports according to ABC news outlet, citing the emergency service dispatchers, the attacker, subsequently identified by police as Peter Selis, 49, opened fire on Sunday evening and shot people of the African-American and Hispanic origin. All the eight victims were taken to the nearby hospital, after which one person died from injuries, according to the media.

San Diego police wrote on Twitter earlier in the day, that the suspect had been shot. The motive of the attack is being identified by the authorities, according to the media.

​During the recent years, the United States has been suffering from mass shootings. One of the recent incidents occurred on March 26 in the city of Cincinnati in the Midwestern US state of Ohio leaving one person killed and over a dozen injured.