US issues travel alert for Europe ahead of summer 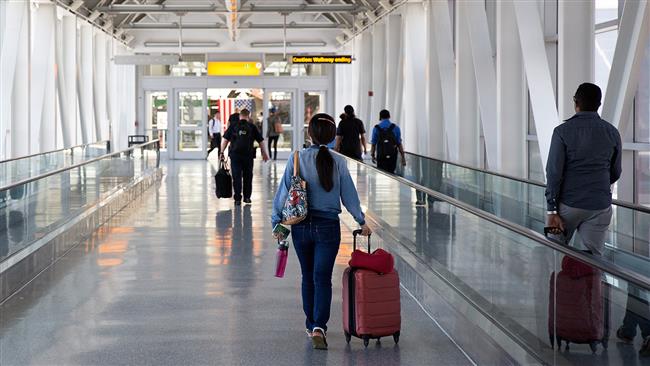 The US State Department has issued a fresh travel warning for Americans travelling to Europe, saying they should be vigilant of possible terror attacks in cities throughout the continent.

Axar.az reports citing to PressTV “While local governments continue counter-terrorism operations, the Department nevertheless remains concerned about the potential for future terrorist attacks,” the department said in a statement on Monday.

“US citizens should always be alert to the possibility that terrorist sympathizers or self-radicalized extremists may conduct attacks with little or no warning,” it added.

The warning points out to the recent terror-related incidents in France, Russia, Sweden and the United Kingdom, mostly blamed on Daesh-affiliated groups.

The previous travel alert for Europe expired in February, the State Department maintained. It added that the latest alert was not prompted by a specific threat and was merely reflecting the continuing risk of attacks especially ahead of summer holidays.

The travel alert will expire on September 1.