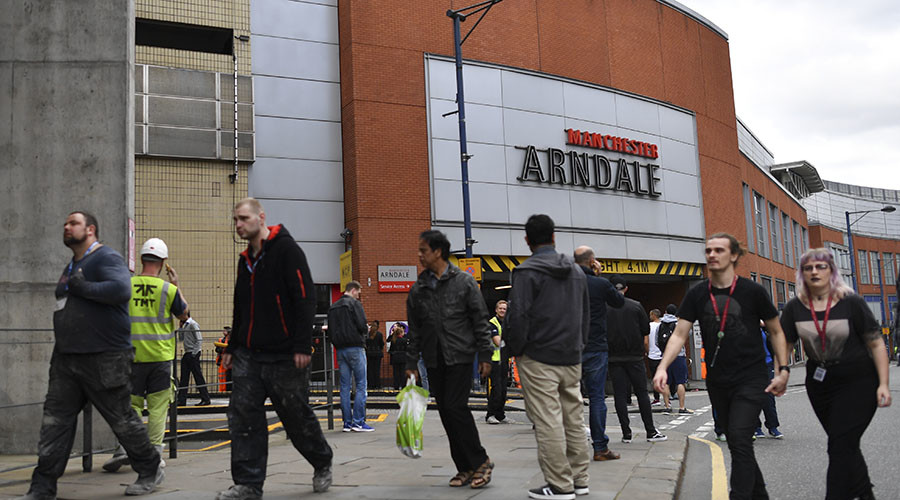 Police in the northern English city of Manchester are investigating an incident at the Arndale shopping centre in the centre of the city.

The shopping centre was evacuated by armed police but later reopened. One man was arrested.

Witnesses said they heard a “big bang”, just hours after a suicide bomber killed 22 people and injured 59 in the city.

The incident is not thought to be connected to Monday night’s attack.

Lying in the heart of Manchester’s retail district, the Arndale centre was bombed by the IRA in 1996.