Poland to protest EU for Gazprom 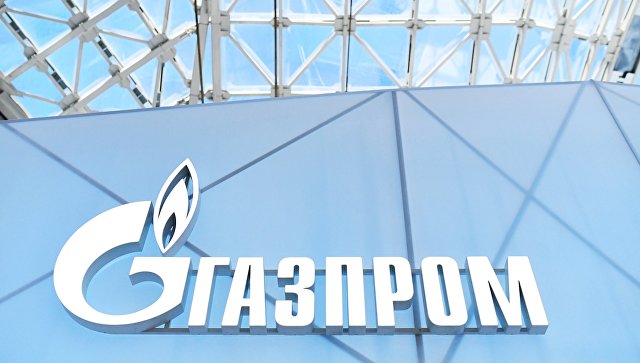 "We will undoubtedly protest this decision. We are not satisfied with these proposals and we hope that the European Commission will take our opinion into account. We will be very active in this process," Maciej Wozniak told reporters.

In 2015, the European Commission launched an antitrust case against Gazprom, accusing it of hindering competition and unfair pricing for its eastern and central European clients. This included fragmenting the market with restrictive contracts, linking gas prices to an oil basket rather than European auctions and seeking access to gas transport infrastructure in client countries when offering supply contracts. Gazprom made proposals to eliminate these practices in 2016.

In March, the European Commission said it was satisfied with Gazprom's commitments to address its concerns with the company's monopoly abuse practices in eastern and central European countries, such as Bulgaria, the Czech Republic and Poland.

The Polish side criticized the EU Commission decision, stressing that proposals neither solved the problem of Gazprom’s violation of EU competition laws nor guaranteed that the rules would not be broken in the future. Poland's main objections were related to proposals on gas re-export prohibitions, pricing mechanism reviews and the absence of a decision on the issue of the Yamal gas pipeline. Poland was also not satisfied with the fact that Gazprom would not suffer any consequences, including financial ones, for its abuses.

The Opal pipeline connects Europe’s gas transportation network with the Nord Stream pipeline, which was built in 2010 to supply Russian gas along a Baltic Sea pipeline to northern Germany.

The Yamal–Europe pipeline supplies gas from Russia's Yamal peninsula via Belarus and Poland to Germany.