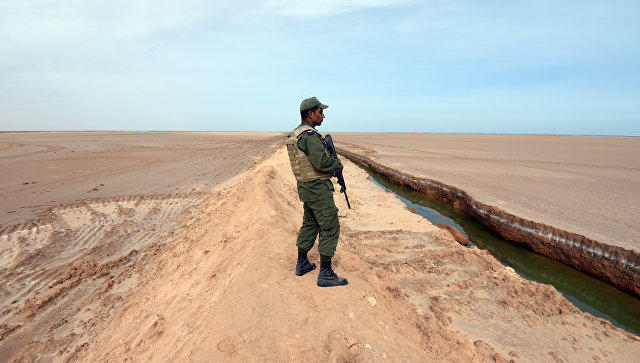 Tunisian security forces killed a senior militant and injured another in western Tunisia on Monday, according to the country’s interior ministry.

In a statement, the ministry said another militant was arrested by National Guard forces during a security sweep in a mountainous area in the west-central Kasserine province.

According to the statement, a Kalashnikov rifle and materials to be used in making explosives have been seized during the operation.

Tunisia has launched a relentless crackdown on militants in recent years, especially since the country suffered major attacks since 2011.