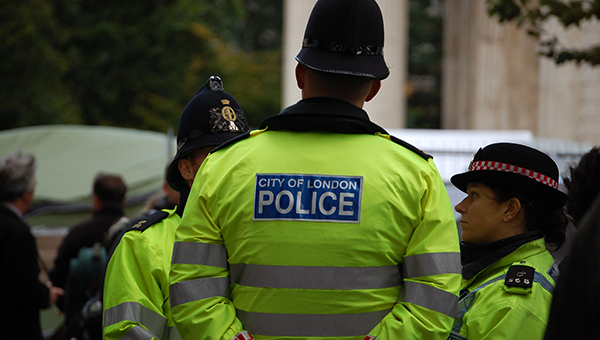 The UK police released the brother of the perpetrator of the deadly Manchester attack Salman Abedi without charges, local media reported Tuesday.

Police watch as commuters pass through Manchester Victoria railway station in Manchester England, which has reopened for the first time since the terror attack on the adjacent Manchester Arena Tuesday May 30, 2017

Manchester Police Chief Says Abedi Known to Police Only for Minor Crimes
MOSCOW (Sputnik) — According to Sky News broadcaster, Salman's brother Ismail Abedi, 23, was arrested on May 23. A total of eight people in the probe have been released without charges by the police, while 10 suspects remain in custody for questioning, the same outlet reported.
The attacker's father Ramadan Abedi and as well as his younger brother Hashim Abedi were detained by police in the Libyan capital of Tripoli on May 24, according to the reports.

The terror attack in Manchester took place on May 22 at the end of US singer Ariana Grande's concert, claiming the lives of at least 22 and injuring dozens of others.