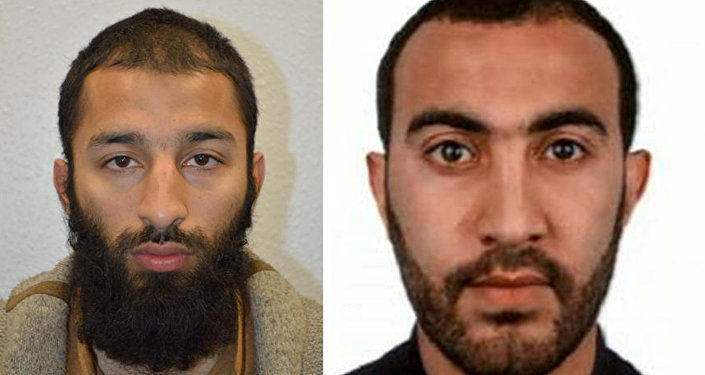 Dozens of plain clothes officers in Pakistan have searched a restaurant of one of Khuram Butt's relatives in the city of Jhelum, 60 miles south east of Islamabad.

The officers - believed to be from the all-powerful Inter Service Intelligence agency, which is Pakistan's answer to M15 - were seen by a Telegraph reporter outside premises thought to belong to Nasir Butt, a well-known businessman in the area.

One official at the scene told The Telegraph that British officials had said that they suspected Khuram Butt had been radicalised in the UK rather than in Pakistan, but that they were carrying out searches of relatives' houses as precaution.

"Our British counterparts told us they don't think he was radicalised here, and we think it is probably more likely that he was trained in Syria. But we are searching the homes of any relatives connected to him and we are tracing all telephone calls made by family members," the official said.

Jhelum lies in a part of Pakistan where many members of the British-Pakistani community originally hail from. The nearby city of Mirpur, in Pakistan-administered Kashmir, is known as "Little England" due to its large British Pakistani community.