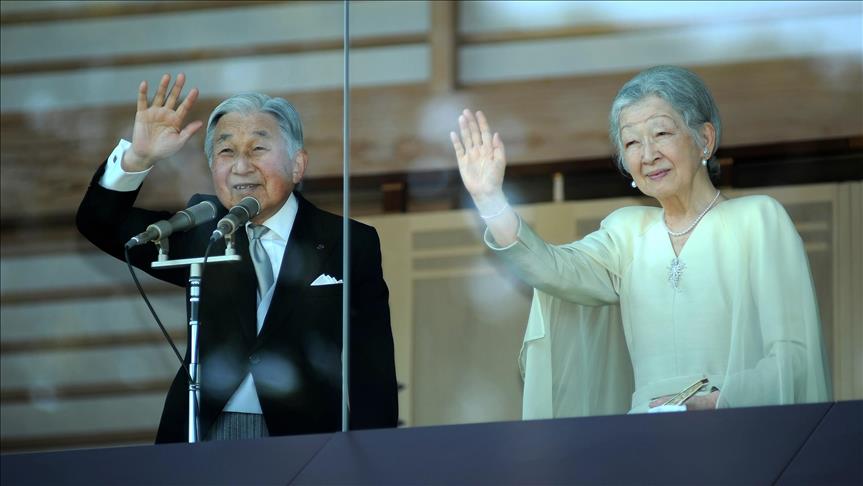 Japan’s parliament Friday approved legislation that permits the reigning emperor, Akihito -- and only Akihito -- to abdicate in favor of his son, the Crown Prince Naruhito.

It is expected that the actual abdication will take place on or about New Years’ Day, 2019.

In a rare televised broadcast to the nation last August, Akihito, (who is 83) expressed a desire to step down in view of his declining health and age. The Japanese emperor has no real powers. Officially, he is a symbol of the country’s unity.

He receives ambassadors, opens parliament, gives new Cabinet ministers their seals of office, and acts as Japan’s griever-in-chief in natural disasters. He also represents Japan abroad, most recently in a state visit to Vietnam.

The legislation that passed the diet is limited to the present emperor. The conservative government of Prime Minister Shinzo Abe was reluctant to make broader changes to centuries-old traditions by allowing any emperor to abdicate.

The current imperial family traces its beginnings back more than 2,000 years, by far the longest unbroken line anywhere in the world.

Abdications were common in the pre-modern age, with retired emperors sometimes manipulating governments from behind the scenes. That was one reason Abe declined to support a more sweeping rule.

Another reason was the deep-seated fear of many conservatives, of whom Abe is sympathetic, that a broader law would reopen the vexing question of women becoming reigning empresses. Conservatives strongly oppose this, even though polls consistently show by wide margins that it is fine with the public.

However, the government is open to possible changes in the succession laws to permit princesses to keep their royal titles if they marry outside of the imperial family.

The recently passed legislation calls on the government to urgently consider the matter. “The creation of female-led imperial branches … can no longer be put off,” the legislation states.

There are 18 members of the imperial family, of which 13 are women.