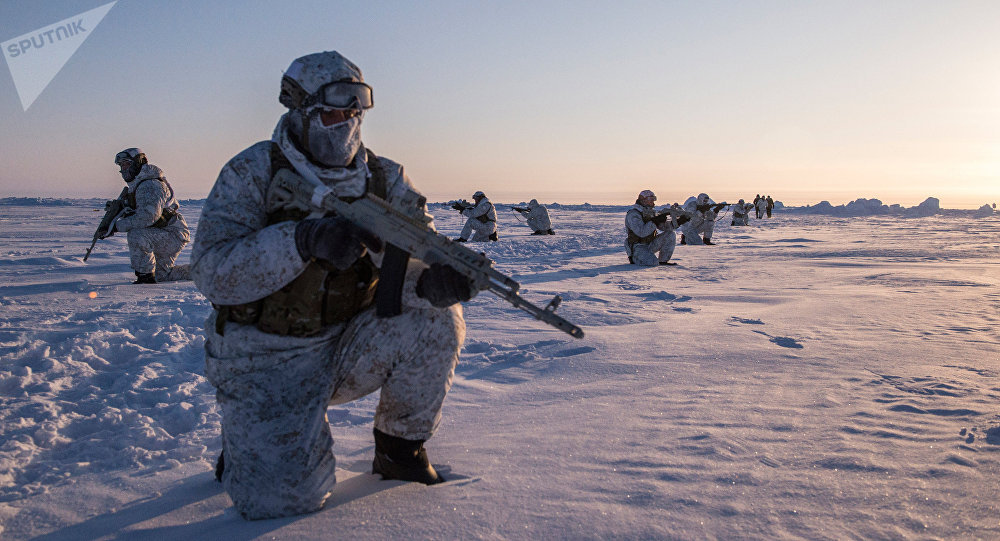 Russian continues to develop its military infrastructure in the Arctic, ready to deal with any threat to the country’s northern reaches.

As Russia moves to ensure the safety of its polar territories, the country’s military has drastically improved its ability to conduct operations in the Arctic.
Not only does Moscow command the largest icebreaker fleet in the world, but it also has a sizeable submarine force capable of challenging and defeating both surface and submersible targets.

"It’s hardly a secret that Russia is conducting a long-term comprehensive program on maintaining security in the Russian sector of the Arctic. We’re rebuilding old airfields there and constructing new installations. Also, all our military hardware is adapted for Arctic climate conditions. As for our military bases there, they feature state-of-the-art technology. Take, for example, the famous Trefoil – the only military installation in the world that's 100-percent adjusted to harsh Arctic conditions. Our officers and servicemen live there as they would at some cushy five-star hotel," Baranets said.

He pointed out however that the Russian military buildup in the Arctic is aimed purely at protecting the country’s borders and shouldn’t be considered an indicator that the country is preparing for war.

"I wouldn’t state that Russia is preparing for military action in the Arctic. We’ve merely deployed a military detachment capable of protecting this ‘piece’ of Russian land at any time. There’s a lot of activity near the Russian sector of the Arctic: the US and Canada keep conducting drills there, and even Australia and China now seek to stake their claim in the Arctic. The Russian leadership quickly became aware of these developments and now seeks to be proactive, as Russia stands ready to defend this territory just like it is ready to defend any other region of the country," Baranets added.