US warns risk of terror attack in Tajikistan increased 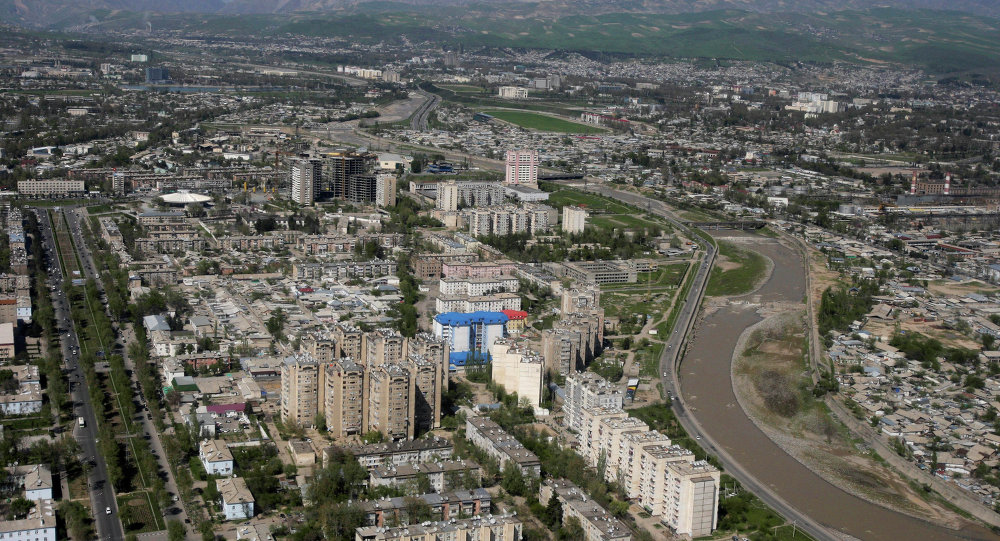 Terrorists may be seeking to carry out a terrorist attack in Tajikistan, including against US targets in the country, US State Department’s Bureau of Diplomatic Security said in a message for US citizens on Friday.

The State Department recommended US citizens to exercise caution around Tajik-Afghan border and remain in populated areas at night, while also avoiding large public gatherings.

"Although there have been no recent attacks by organized terrorist groups in Tajikistan, the threat remains, and the danger of such an attack may have increased over the past 6-12 months," the message stated.

arlier, Russian President Vladimuir Putin said that Moscow wil help boost the Tajik-Afghan border protection using a Russian base in the former Soviet republic of Tajikistan. He also noted that Russia hopes never to deploy its Armed Forces and units in Tajikistan toward settlement efforts in neighboring Afghanistan.
Afghanistan is in a state of political and social turmoil, with government forces fighting the continuing Taliban insurgency. The instability has persisted in the country since the 2001 US-led invasion to defeat the Taliban and al-Qaeda in the wake of the 9/11 attacks in the United States.