All 7 missing US sailors found dead in USS Fitzgerald 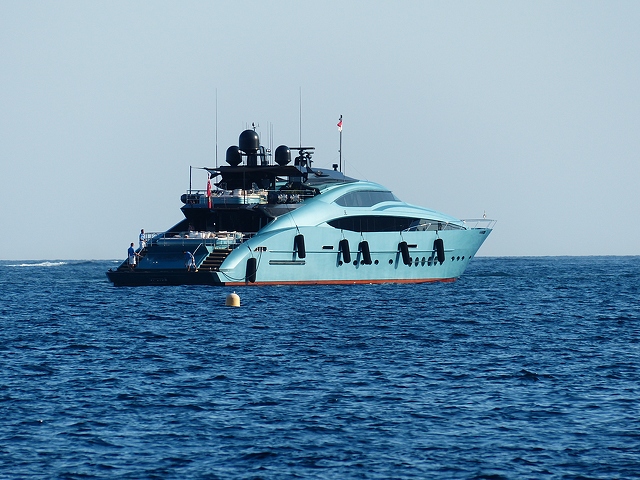 All the seven missing US sailors, who had been unaccounted for after a collision between an American destroyer and a Philippine vessel, were found dead, a US Navy official tells CNN.

Axar.az reports citing Press TV.
The USS Fitzgerald guided-missile destroyer collided with the Philippine-flagged merchant ship ACX Crystal on Friday 56 nautical miles southwest of Yokosuka, Japan.
The reports then said that some of the US personnel were injured and at least seven sailors were missing.
The US Seventh Fleet released a statement, saying that some of the bodies were found in the berthing compartments of the ship that was flooded after the collision.
They were found Sunday morning Japan time after the warship had returned to its home port at Yokosuka.
"As search and rescue crews gained access to the spaces that were damaged during the collision this morning, the missing sailors were located," read the statement.
"The families are being notified and being provided the support they need during this difficult time," the statement added. "The names of the Sailors will be released after all notifications are made."
Japanese media reports have also confirmed that all seven had been found dead.
According to Japan’s NHK television, the accident had rendered the USS Fitzgerald inoperable due to flooding.
The USS Fitzgerald is an Arleigh Burke-class guided missile destroyer, commissioned in 1995, and is based in Yokosuka, according to the US Navy.
Some 23 officers, 24 chief petty officers and 291 enlisted members of the Navy operate the warship.