Over 20 coast guards accused of FETO links in Istanbul 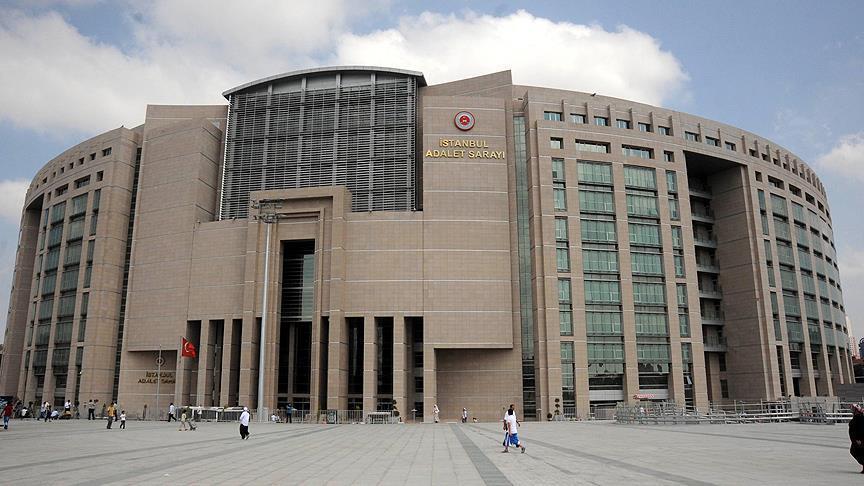 A public prosecutor filed an indictment against 23 coast guards at a court in Istanbul on Monday for their alleged links to the July 2016 defeated coup, calling for three aggravated life imprisonment sentences for each of the suspects, according to a judicial source.

The 177-page long indictment sent to Istanbul’s 28th High Penal Court accuses the personnel of being members of the Fetullah Terrorist Organization (FETO), which the Turkish government says orchestrated the coup bid on July 15, 2016, that martyred 250 people and injured around 2,200 others.

The suspects include former Col. Yavuz Gecim, who was the head of the Coastal Guard Command of Marmara and Strait Region during the coup night; 22 personnel of other ranks were also accused of attempting to overthrow the government, trying to overthrow parliament and endeavoring to demolish the constitutional order of Turkey, the source, who wished to stay anonymous due to restrictions on talking to the media, said.