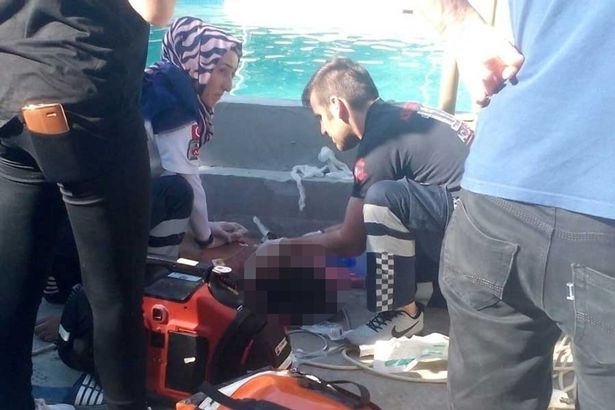 Three teenagers were electrocuted in a pool at a Turkish water park on Friday, along with the park's 58-year-old owner and his son, 30, who both jumped in to try to save them, local media reported.

Workers at the park cut off the power and all five were rushed to hospital, but their hearts had already stopped from the electric shock.

It said the park was located in Sakarya province, in Turkey's northwest.