Hackers attack US administration with IS propaganda 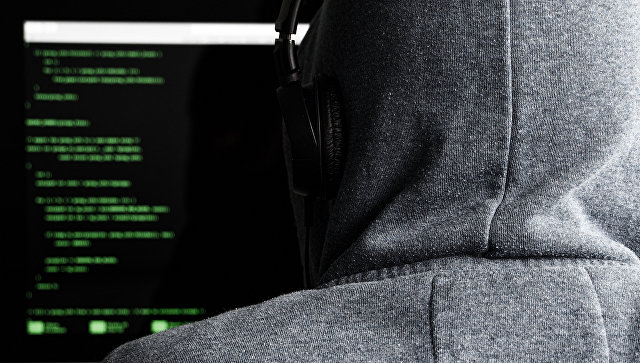 Number of administrative websites of the US state of Ohio were hacked, in order to display messages glorifying the ISIS terror group, as well as threats to US President Donald Trump over his alleged involvement in the bloodshed in Muslim countries, local media reported Monday.

The CNN broadcaster reported that the hackers from the so-called Team System DZ group indicated in the pro-terrorist messages appearing on the websites that they were responsible for Sunday's cyberattack.

The attack targeted the website of Ohio Governor John Kasich, his wife Karen Kasich, the Ohio Department of Rehabilitation and Corrections and other online resources, the outlet added.

"All affected servers have been taken offline and we are investigating how these hackers were able to deface these websites. We also are working with law enforcement to better understand what happened," Tom Hoyt, spokesman for the Ohio Department of Administrative Services, said about the hacker attack as quoted by the broadcaster.

Ohio's local Federal Bureau of Investigation (FBI) office neither confirmed nor denied the involvement of Team System DZ in the attack, the broadcaster noted.