Macedonia extend state of crisis due to flow of migrants 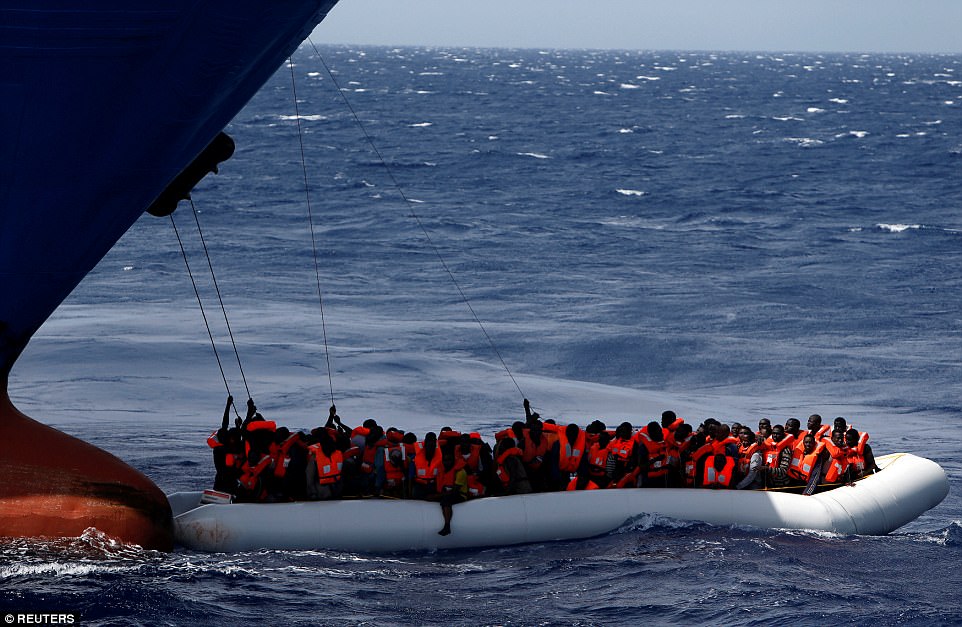 Speaking at a news conference, Spasovski said the decision would enable the army and police to control the Greek-Macedonian border, the most problematic point in terms of the migrant problem.

According to him, the decision was made because the migrant crisis could escalate at any moment.

Police forces from other countries have provided significant support in the country's border controls to date, he said.

When asked if there would be other camps set up to cope with the migrants, Spasovski told reporters that "Macedonia has camps for the temporary stay of refugees transiting the country and we believe no additional camps are required."

The interior minister said Macedonia had the support of the European Union (EU) and the Visegrad countries, cooperation which he said was set to continue in the future.

In the meantime, there are about 100 police from Slovenia, Serbia, Czech Republic, Hungary, Slovakia, Poland and Croatia currently deployed at the border with Greece.

Their mission there will continue up to the end of October, Spasovski said.