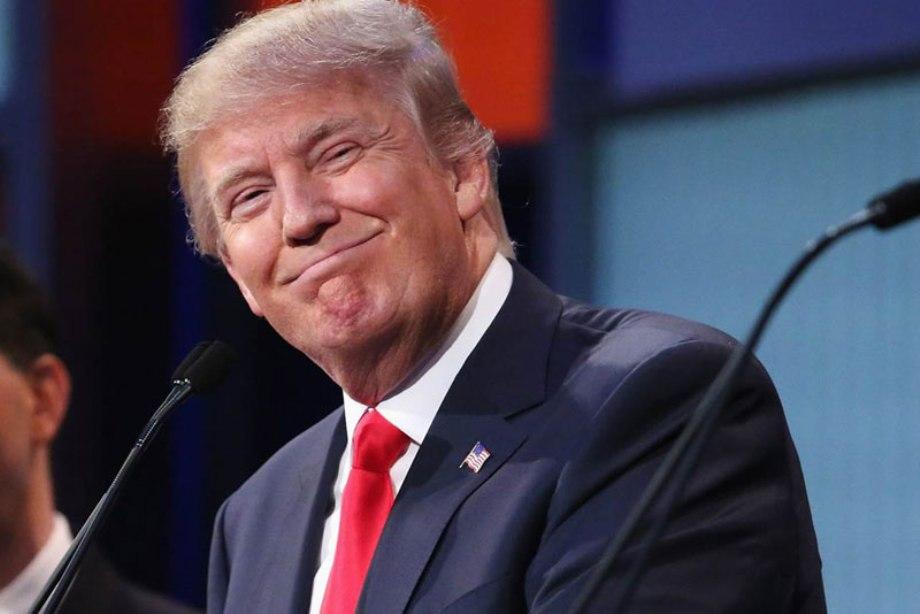 Axar.az reports that the announcement squares firmly with Trump's campaign rhetoric targeting what he calls immigration's negative effects on the American middle class.

"This legislation demonstrates our compassion for struggling American families who deserve an immigration system that puts their needs first and that puts America first," Trump declared at the White House as Republican Senators David Perdue and Tom Cotton looked on.

The senators introduced the RAISE Act in February, and it has been referred to the Judiciary Committee. It would amend a 1965 immigration law, slashing the number of immigrants to be admitted into the U.S.

It would do so by cutting by half the issuance of green cards which allow foreigners permanent legal residence in the U.S.

English language skills, job skills and education levels would now feature prominently in determining who is granted a green card.

"The RAISE Act ends chain migration and replaces our low-skill system with a new points-based system for receiving a green card," Trump said. "This competitive application process will favor applicants who can speak English, financially support themselves and their families and demonstrate skills that will contribute to our economy."

Speaking after Trump, Cotton called the U.S. immigration system an "obsolete disaster", claiming "only one in 15 out of a million new immigrants come here because of their job skills and ability to succeed in this economy.

"It puts great downward pressure on people who work with their hands and work on their feet," he said. "For some people, they may think that's a symbol of America's virtue and generosity. I think it's a symbol that we're not committed to working class Americans and we need to change that."

Cotton's legislation limits the number of refugees who would be eligible for permanent legal status to 50,000 per year and ends immigration preference for extended family members and adult children of immigrants.

Spouses and children under 18 would still be prioritized, according to the White House.