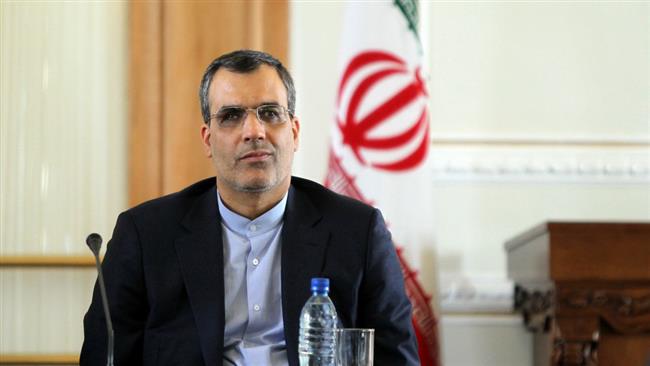 According to the report, the Iranian senior negotiator at the international Astana talks on Syria peace is expected to focus on the latest developments regarding Syrian peace talks during his meetings with Turkish officials.

During the Moscow meeting, the sides discussed the documents the guarantor states in Syrian talks are currently negotiating.