Operation to liberate Tal Afar from ISIL is underway 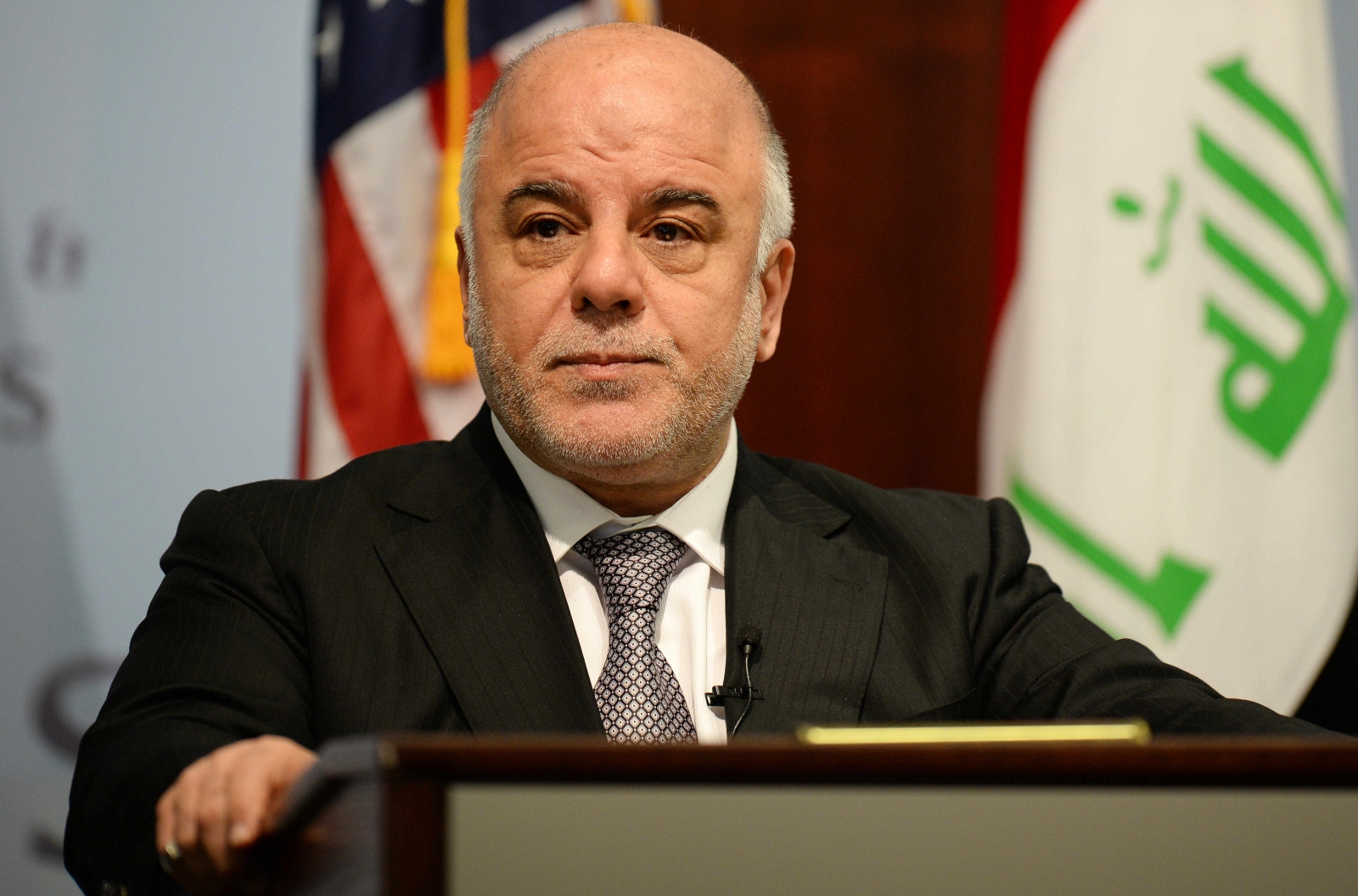 Prime Minister of Iraq Haider Abadi announced the beginning of the military operation for liberation of the northwestern Tal Afar city from the Islamic State terrorist group (ISIS, banned in Russia).

"It is time to liberate Tal Afar," Abadi said in a televised address, adding that Iraqi troops were heading towards the city and stressing that IS terrorists had no other choice but to either "surrender or die."

Previously, Iraqi officials had not verified publicly that the operation had launched, though Kurdish news agency Rudaw reported in the first week of August that it mission has already commenced.

Members of the Kurdish Workers' Party and US forces have joined the Iraqi military in the battle, according to Member of the Parliament of the Regional Administration of Iraqi Kurdistan Aydin Maruf. "There is no single military force in the region. Tal Afar has been in a besieged position since the operation to liberate Mosul. We want the operation to start as soon as possible,” Maruf told Turkey.