Second US drone in three days crashes in southeast Turkey 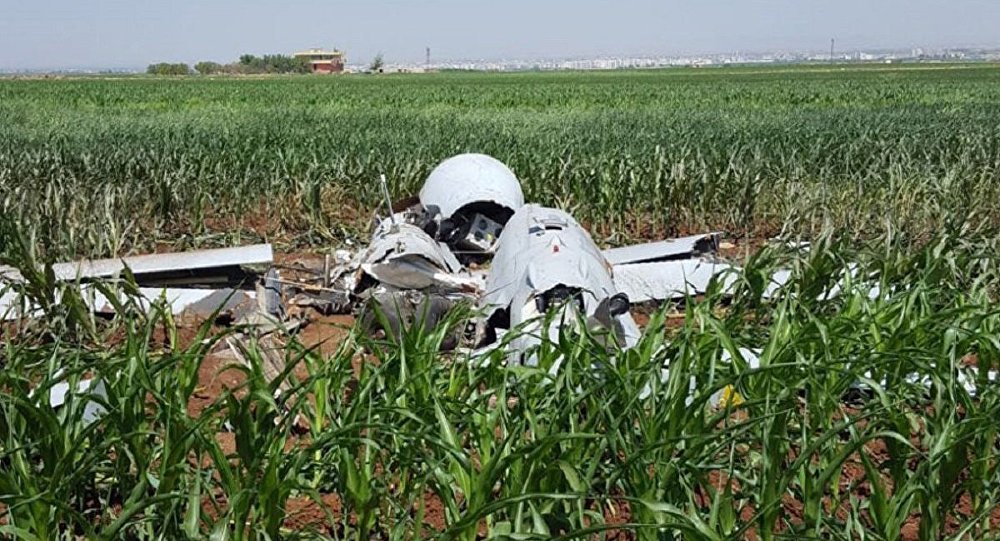 U.S. drone crashed in southeastern Turkey's Şanlıurfa province on Monday and the cause of the crash was being investigated, according to a statement on the website of the Incirlik air base in Turkey.

The drone, an MQ-1 Predator, was being remotely piloted when it crashed in southeast Turkey at around 11:50 a.m. (0850 GMT), according to the statement.

The area was cordoned off by Turkish gendarmerie while Turkish and American officials examined the crash scene.

This is a second incident involving a crashed drone in three days as a U.S. anti-tank drone hit the ground in southern Adana province's Ceyhan district early Thursday for unknown reasons.

Incirlik, in southern Turkey, is home to U.S. Air Force troops involved in NATO missions and the U.S.-led coalition against Daesh terrorist group in the region.

Turkish authorities this month detained a suspected Daesh militant of Russian origin after he allegedly planned to use a drone to bring down a U.S. plane at Incirlik.