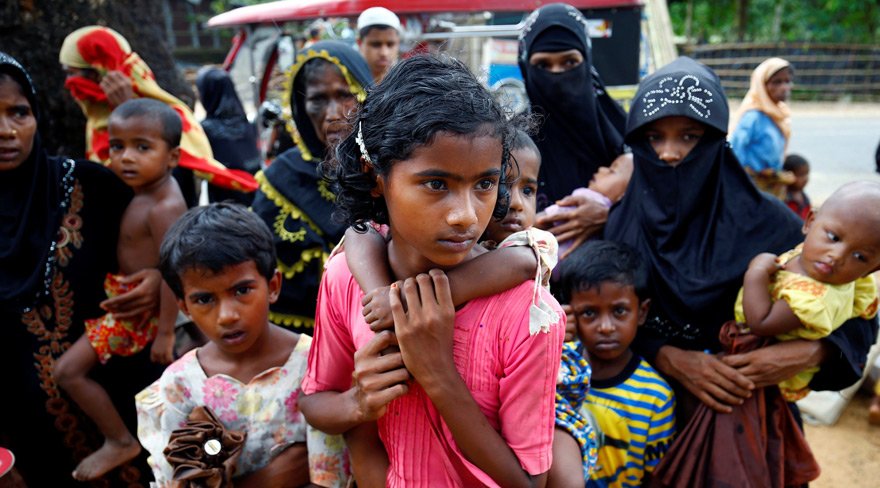 Myanmar has blocked all United Nations aid agencies from delivering vital supplies of food, water and medicine to thousands of desperate civilians at the centre of a bloody military campaign against the country’s Muslim Rohingya minority, the Guardian has learned.

The UN halted distributions in northern Rakhine state after militants attacked government forces on 25 August and the army responded with a counter offensive that has killed hundreds of people.

The office of the UN resident coordinator in Myanmar said deliveries had been suspended “because the security situation and government field-visit restrictions rendered us unable to distribute assistance”.

“The UN is in close contact with authorities to ensure that humanitarian operations can resume as soon as possible,” the office said. Aid was being delivered to other parts of Rakhine state, it added.

In the deadliest outbreak of violence in the area for decades, the military has been accused of atrocities against the persecuted Rohingya minority, tens of thousands of whom have fled burning villages to neighbouring Bangladesh, many with bullet wounds.

Staff from the UN refugee agency, the United Nations Population Fund, and Unicef have not conducted any field work in northern Rakhine for more than a week – a dangerous halt in life-saving relief that will affect poor Buddhist residents as well as Rohingya.