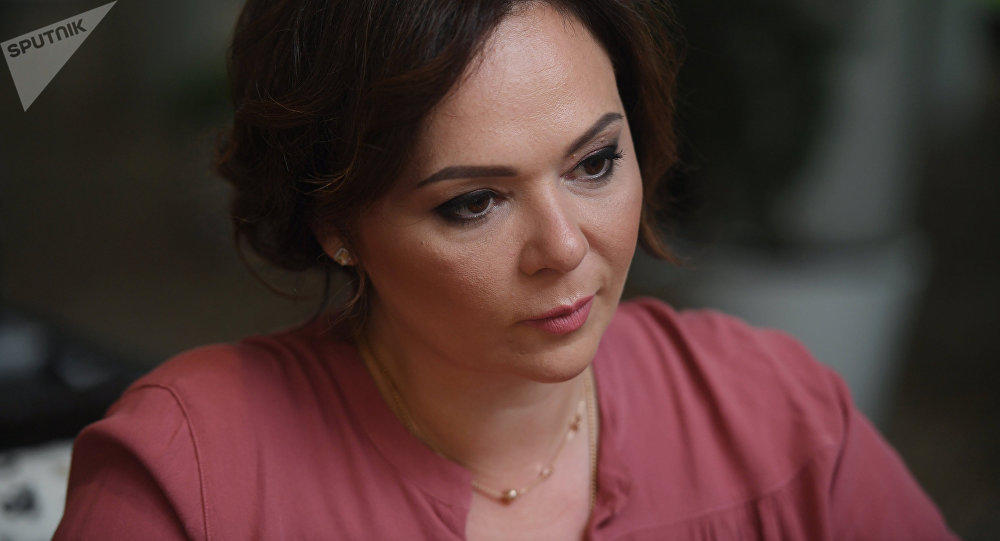 Russian lawyer Natalia Veselnitskaya has been denied US temporary immigration status to participate in meetings.

In September 2013, the United States launched a case against Veselnitskaya’s client, Prevezon Holdings CEO Denis Katsyv, accusing his company of laundering money allegedly embezzled from the Russian treasury.
Veselnitskaya has been at the center of controversy for meeting with President Donald Trump’s campaign advisers, including his son, last June.

According to a memo released last month, Veselnitskaya used her meeting with Donald Trump Jr. to argue that US officials had been tricked by a fugitive criminal into adopting the Magnitsky Act sanctions against Russia.