Lavrov not ruling out meeting with Tillerson in Da Nang 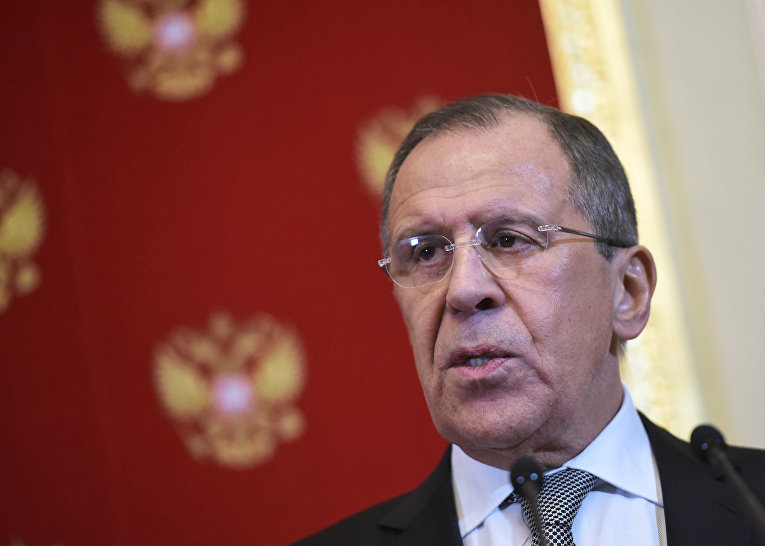 Russian Foreign Minister Sergey Lavrov has not ruled out a separate meeting with US Secretary of State Rex Tillerson when he arrives in Vietnam’s Da Nang together with US President Donald Trump.

"Tillerson will arrive here only with President Trump, that’s why we will contact already during the summit directly," Lavrov told reporters.

The sides are expected to discuss bilateral ties, Syria, North Korea and Ukraine, he said.