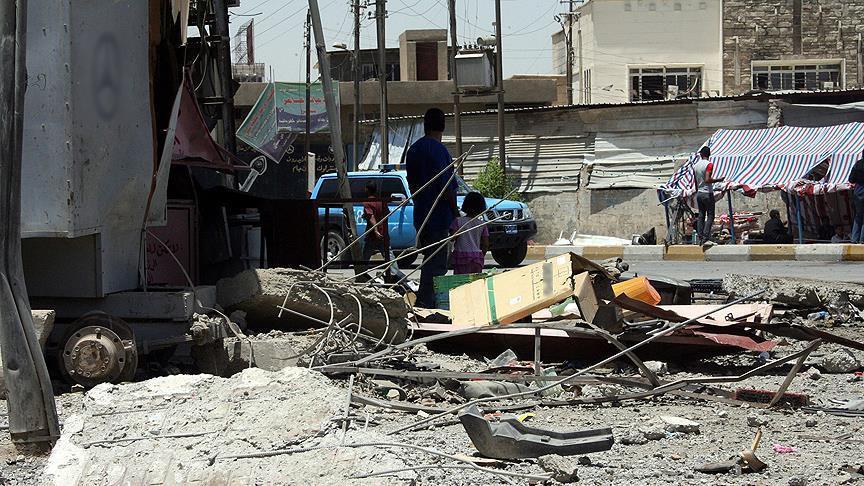 Four people have been killed and three others injured in twin explosions in the Iraqi city of Mosul, security officials said on Sunday.

He said the bomb was made up of ammunition belonging to Daesh terrorist organization.

Another explosion occurred in Al-Qayyara town, killing one person and injuring three others, Col. Ahmed Al-Jabouri of the Nineveh Operations Command said.

Iraqi Prime Minister Haider al-Abadi had previously declared that Mosul was freed from Daesh on July 10, as a result of a nine-month military operation.