Alcohol forbidden for US troops in Japan 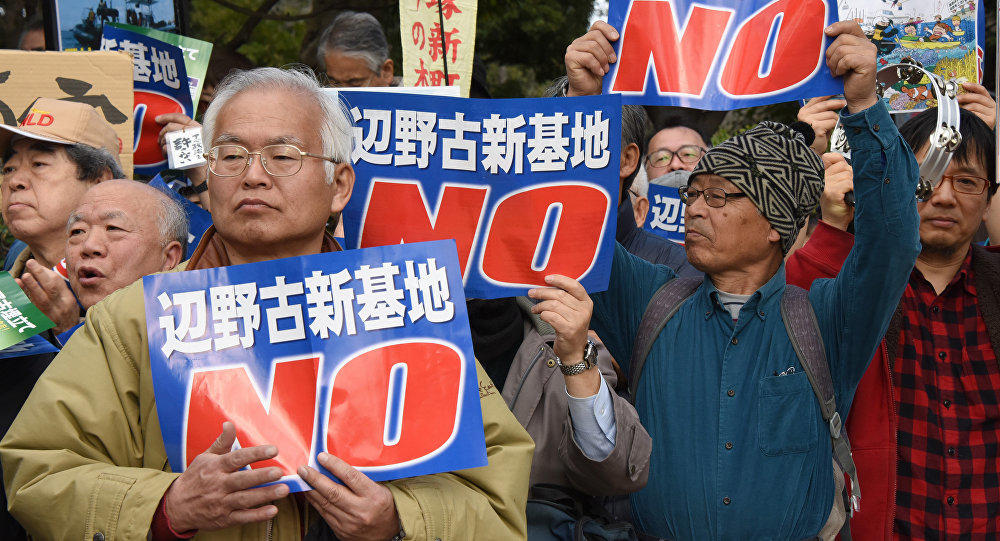 Purchase and consumption of alcohol has been prohibited for US troops in Japan following a deadly car accident involving a US service member.

Axar.az reports citing Sputnik that, US troops in Japan are not allowed to buy or consume alcohol both on or off base, following a deadly car accident involving a US service member who may have been under the influence of alcohol, the US Forces in Japan said in a statement.

"Effective immediately, US service members on Okinawa are restricted to base and to their residences. Until further notice, alcohol consumption is prohibited. This includes in residences and public locations such as bars and clubs, and hotels," the statement, issued on Sunday said.

The purchase of alcohol has also been forbidden.

According to media reports, marine Nicholas James-McLean was behind the wheel of a vehicle that crashed into a car driven by Hidemasa Taira on Sunday. The collision took place at 5:30 a.m. in the city of Naha, the capital of the Okinawa prefecture, the NHK broadcaster reported. Hidemasa Taira was taken to hospital and later pronounced dead.

According to the Japanese media, the victim was 61 years old. The man was making a turn when his car was hit by the Marine's truck, which was coming from the opposite direction. According to witnesses cited by local media, the crash occurred after the military truck ran through a red light. Meanwhile, a breath test of James-McLean showed the level of alcohol about three times higher than the legal limit.

About 25,000 US troops are stationed on the southern Japanese island. Okinawa has been the site of a US military bases for decades, a presence which has caused the societal and environmental degradation of the island for over 70 years. The large concentration of US troops on the island of Okinawa has been repeatedly criticized by Okinawa's residents due to the high number of crimes committed by US military personnel, as well as US aircraft crashes around its airbases.