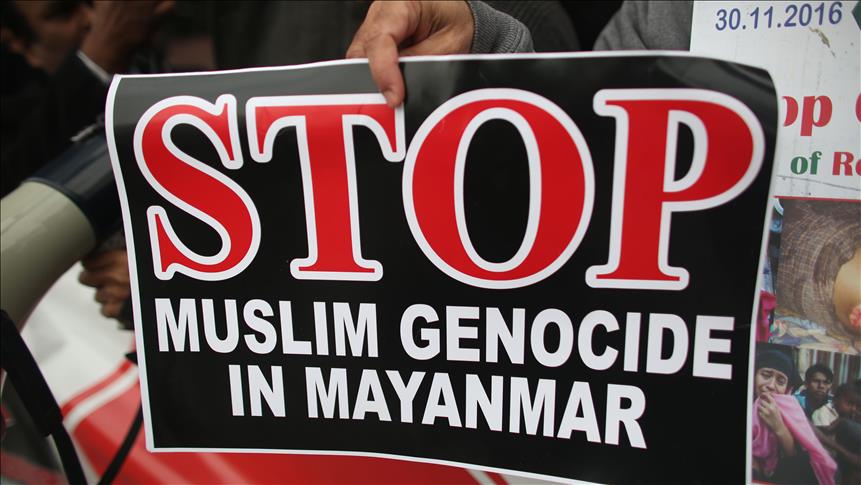 The situation in Myanmar remains tense, with the US declaring the actions of the military in the northern Rakhine state "ethnic cleansing" against the Rohingya.

Axar.az informs citing sputniknews.com that Myanmar and Bangladesh have agreed on a repatriation of hundreds of thousands of Rohingya Muslims who fled Myanmar's Rakhine into Bangladesh seeking safety from a military crackdown in Myanmar, Reuters reports citing a Myanmar's official.