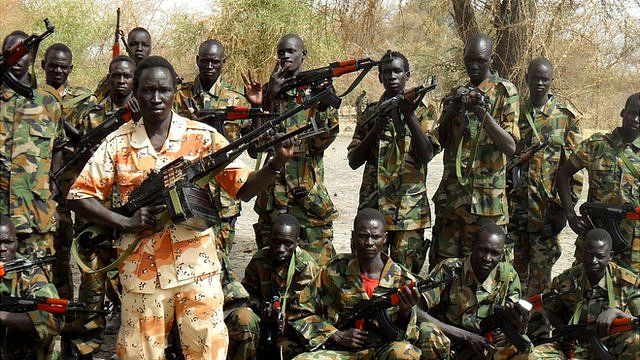 A Sudanese general and nine soldiers were killed in clashes in the war-damaged region of Darfur on Sunday after their vehicles were ambushed by militants, state news SUNA reported on Monday.

Axar.az informs citing SUNA that conflict in Darfur erupted in 2003 when mainly non-Arab tribes took up arms against Sudan’s Arab-led government and has led to intermittent clashes ever since, though the government announced a unilateral ceasefire last year.

Fresh clashes erupted on Sunday following a military effort by government forces in the southern Darfur region to collect weapons from militants.

Defence Minister Ali Mohamed Salem said that prominent Darfur militia leader Musa Hilal had been arrested and the situation in Darfur was now stable following the clashes, according to SUNA. The news service did not elaborate.