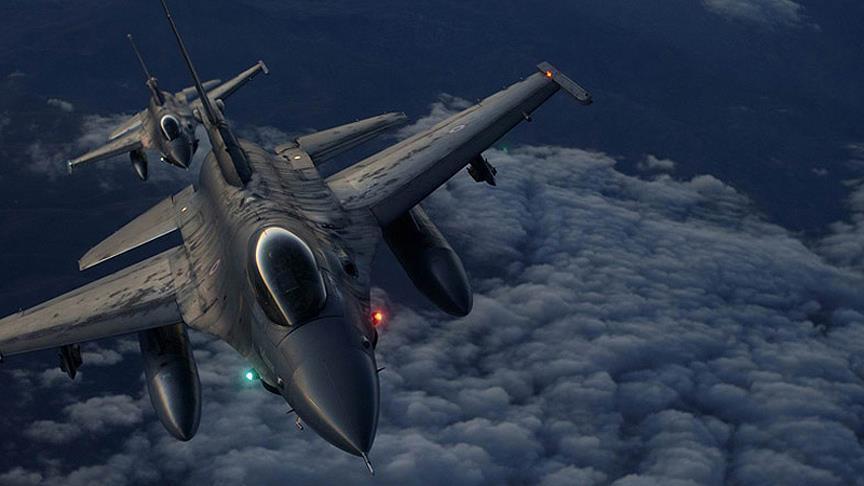 Over 40 PKK targets have been destroyed in an airstrike in northern Iraq, the Turkish military said early Tuesday.

Axar.az reports citing Turkish media that in a statement, the Turkish General Staff said the airstrikes were launched Monday in the Asos region near the mountainous border with Turkey, destroying 41 targets -- shelters and tunnels -- of the terror group.