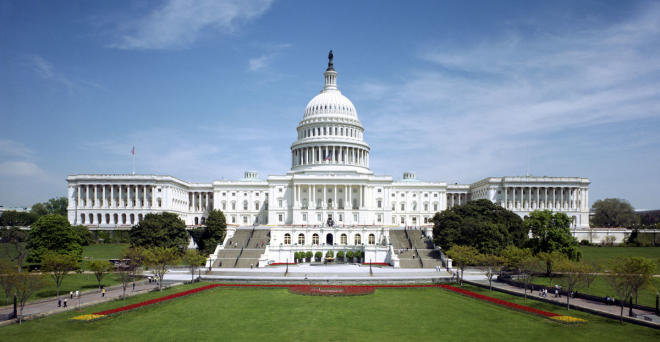 The statements by the head of Japanese Foreign Ministry that Russia is destabilizing the situation in the world by developing low-yield nuclear warheads raise eyebrows, Russian Foreign Ministry Spokeswoman Maria Zakharova told reporters during her weekly briefing on Thursday.

"The allegations that Russia is developing such weapons are puzzling," she said. "It is unclear what the statements of the Japanese foreign minister are based on. It is not Russia but the US who is developing low-yield nuclear warheads. It is they who are already creating a modernized nuclear bomb with a variable yield, which [the yield] can be reduced to a minimum."

The spokeswoman specified that she meant B61-12 nuclear bomb.

"To claim that the Americans are forced to develop such weapons in response to some steps taken by Russia means simply missing the point of what is going on and fundamentally distorting facts in advance, under some mythical pretext, to justify US actions, which unfortunately is purposefully pursuing a policy of undermining the basis of international security and stability," Zakharova emphasized.