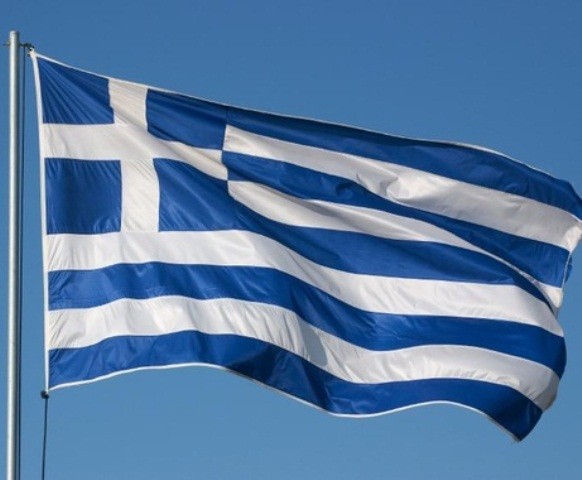 The recent visit of one member of the Greek Parliament to Nagorno-Karabakh does not, in any way, reflect the Greek Government’s official position, which remains unchanged and focused on a peaceful solution, within the framework of the international law, the Greek embassy in Baku on Wedneday.

Parliamentarians in any country around the world are institutionally privileged with acting independently and are not subject to any instruction, according to the embassy's statement.

Relations between Greece and Azerbaijan have reached a very high level, which could not be jeopardized by such actions on either side, the embassy added.