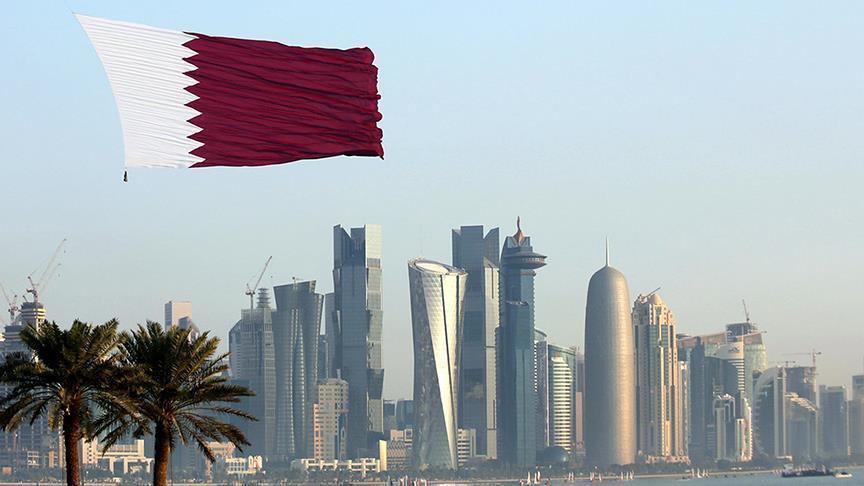 According to the website, the project -- if approved by the Saudi authorities -- will be slated for completion within 12 months.

The project will reportedly be carried out by a consortium of nine local investors at a total cost of 2.8 billion Saudi riyals (roughly $750 million).

The canal will ostensibly have "touristic" applications as well, creating fresh shoreline that could be used for hotels and beach resorts, according to Sabq.

The waterway will reportedly be 60 kilometers long, 200 meters wide and 15 to 20 meters deep, allowing it to accommodate mid-sized cargo and passenger vessels.

Five mega-hotels and holiday resorts, along with two new harbors, have also been planned within the context of the project.