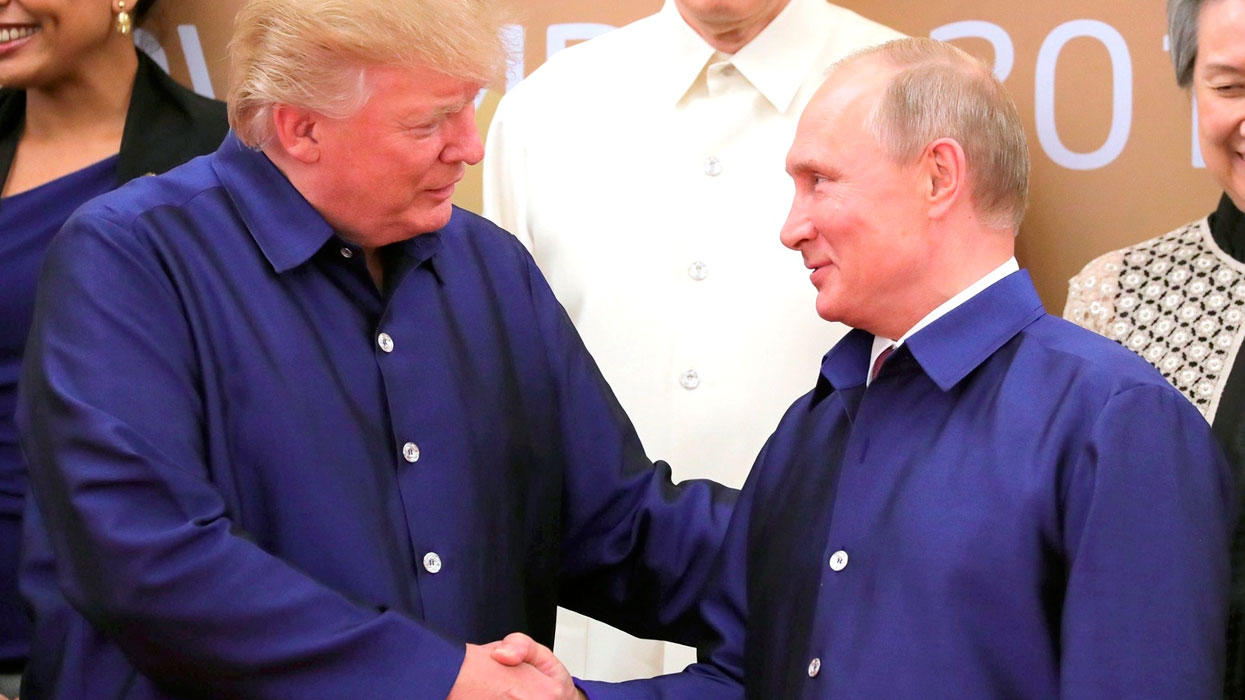 Russian President Vladimir Putin said that his meeting with US President Donald Trump had not taken place yet due to the domestic political struggle in the United States.

"You should ask our US partners about it. In my opinion, it is a consequence of the bitter domestic political struggle in the United States," Putin said in an interview to the ORF broadcaster.

Vladimir Putin has said that he shares the US president's concern about a new arms race and expressed hope that they would together think of ways to prevent it.

At the same time, the Russian president noted that he and Trump had met repeatedly in various international forums and regularly maintained telephone communication.