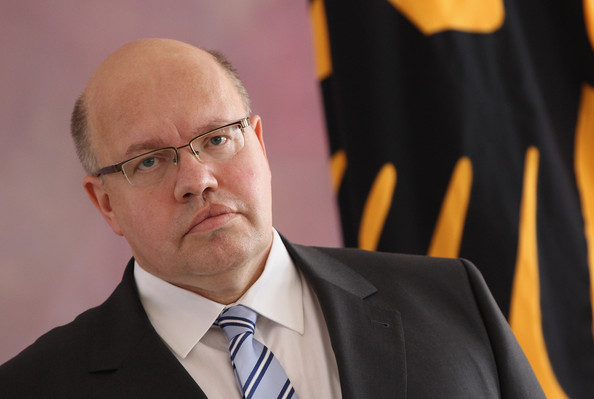 Germany says a decision by US President Donald Trump to withdraw from a joint declaration of a recent summit of G7 industrialized nations in Canada further complicated efforts to bring about a solution to widening rifts between Washington and its allies in Europe.

German Economy Minister Peter Altmaier said Monday that it would be premature to think of a quick solution to the intensifying trade row between the US and its allies in Europe.

“We have not made any progress in the last few days, but rather, as we saw with the rejection of the summit declaration, we have gone backwards,” said Altmaier, adding, “At the moment, however, it seems that no solution is in sight, at least not in the short term.”

The minister said the door was still open for more talks between the US and its allies on how to fix trade imbalances that prompted Trump to introduce his controversial metal tariffs three months ago.

Germany, Europe’s biggest exporter to the US, is fearful that Trump’s protectionist policies could risk more than one million jobs in the country. German exports to the US stood at 112 billion euros ($132.04 billion) last year.

A major car exporter to the US, Germany is concerned that Trump may further target the country’s industry by implementing tariffs on automobiles.

Merkel said Sunday that Trump’s decision to withdraw from the G7 communiqué was “sobering and a bit depressing.” She also vowed that the European Union would certainly impose its own tariffs on US products.

The EU has announced that a series of such tariffs on US imports, including bourbon and jeans, would be implemented as of July to target 2.8 billion euros worth of US imports.

The trade row between the US and its allies began in March when Trump announced 25 percent tariffs on steel and 15 percent on aluminum. Trump refused to grant the Europeans a permanent exemption from the measure, which is mostly aimed at China.

European powers hoped the G7 summit in Canada could provide an opportunity to mend ties with the US. However, the US president backed out of the joint communiqué adopted on Friday, which mentioned the need for “free, fair and mutually beneficial trade” and the importance of fighting protectionism.