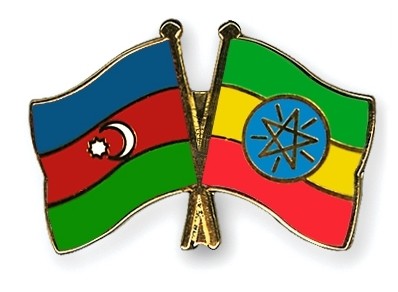 To information of the press service, during the meeting Ambassador E.Abdullayev congratulated the State Minister, Ambassador Taye Astke-selassie on the occasion of his appointment to office and wished him success in his new endeavors. Also, Ambassador E.Abdullaev brought to the attention of the Ethiopian official that Azerbaijan is a regional leader, plays a leading role in the implementation of large-scale projects in the region and had hosted many major international events.