Khamenei: Attack on military parade is linked to US 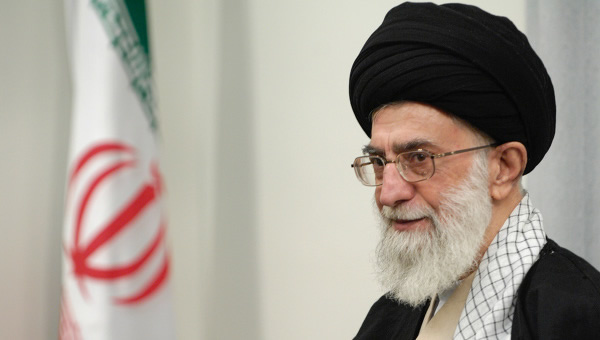 Iran’s Supreme Leader Ayatollah Ali Khamenei said on Saturday that an attack on a military parade in southwestern Iran was linked to the United States’ “allies in the region” and ordered security forces to bring the perpetrators to justice, Reuters reports.

“This crime is a continuation of the plots of the regional states that are puppets of the United States, and their goal is to create insecurity in our dear country,” Khamenei said in a statement published on his website.

He did not name the states, but US allies in the region include Iran’s arch-foe Israel and also the Arab Gulf states, especially Saudi Arabia.