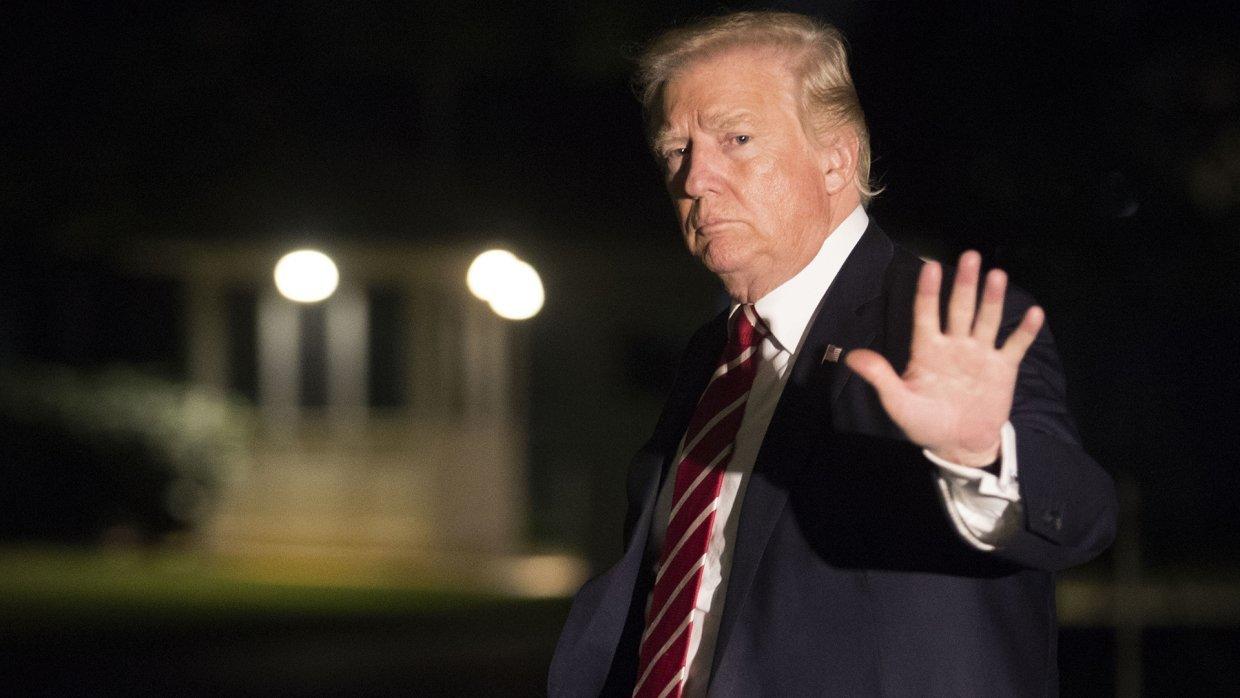 President Donald Trump will nominate State Department spokeswoman Heather Nauert as U.S. ambassador to the United Nations, two White House officials said on Thursday, tapping someone with no prior policy or political experience to deal with some of the world’s thorniest issues.

Axar.az reports the decision was expected to be announced on Friday morning, the officials said, requesting anonymity.

Nauert, whose nomination would require Senate confirmation, is a former Fox News Channel correspondent and anchor. She became the State Department’s spokeswoman in April 2017 and was named earlier this year as the acting undersecretary for public diplomacy and public affairs.

The president is weighing a number of other end-of-year staff changes, including replacing Chief of Staff John Kelly, two of Trump’s advisers said on Thursday.