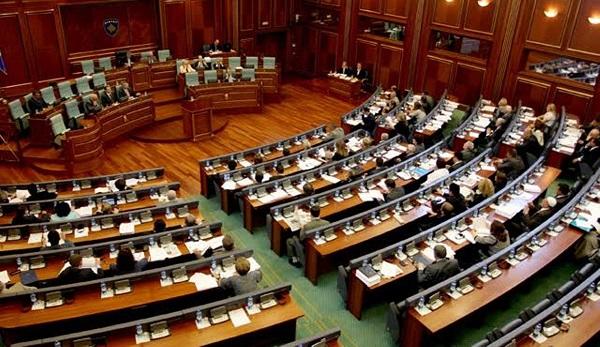 The decision taken by the authorities of the self-proclaimed Republic of Kosovo to create a full-scale army must be discussed by the UN Security Council, the chairman of the Federation Council’s international affairs committee, Konstantin Kosachyov.

Kosovo’s parliament earlier in the day endorsed the decision to create a full-scale army on the basis of the security force.

"It looks pretty much like Pristina is getting ready for wars - highly unlikely defensive ones, and also for military policing operations. This is very alarming, of course, and I believe issue should be discussed by the UN Security Council," Kosachyov said.