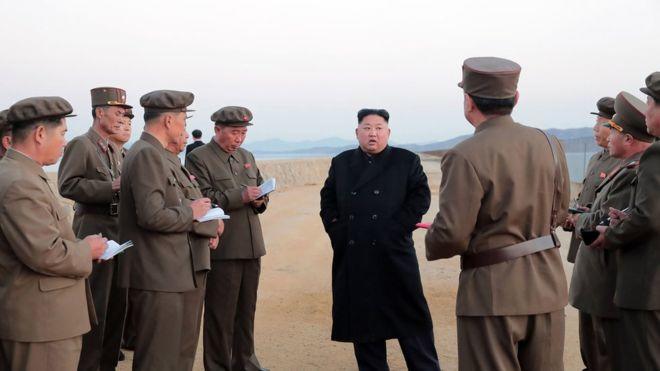 Seoul and Washington agreed to announce plans for joint military maneuvers after the end of the second summit of US President Donald Trump and DPRK leader Kim Jong-un, scheduled for February 27-28.

"The plans for the exercises will be announced after the completion of the US-North Korean summit," said a government spokesman. According to him, the Key Resolve command and staff exercises are scheduled to begin on March 4.

The source noted that the decision to postpone the announcement of the date of the exercise was made in order not to introduce additional irritating factors before the start of the summit.

US President Donald Trump on February 5 announced that he would meet in Vietnam with Kim Jong Yong on February 27-28. However, host city of the summit has not been specified.

The first ever summit of US leaders and the DPRK was held on June 12, 2018 in Singapore.