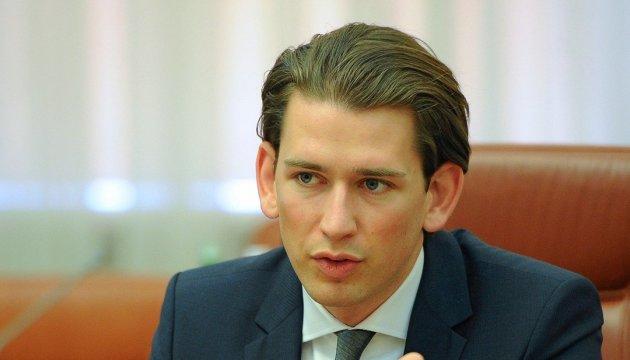 Austria's parliament has voted to remove Chancellor Sebastian Kurz and his government from office in a special parliamentary session.

The FPÖ had become embroiled in a political scandal caused by a secret video, which ended the coalition.

Austria's president must now decide who will be chancellor.

This leader will head a caretaker government ahead of elections expected in September.

Mr Kurz, head of the conservative Austrian People's Party, is the first chancellor in post-war Austrian history to lose a confidence vote.

At 32, he is the world's youngest state leader.