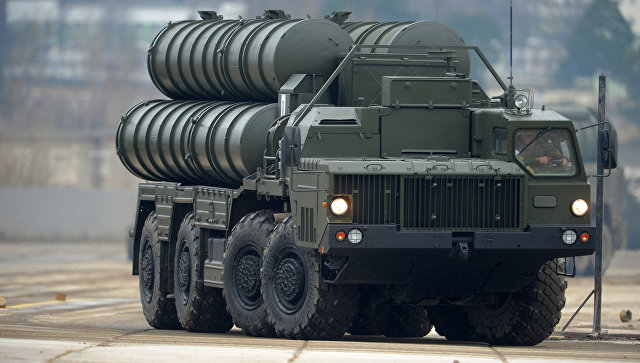 The sale of Russian S-400 systems has already resulted in issues, as Turkey has come under criticism and restrictions from the US after Ankara made it clear that it would proceed with its acquisition of the Russian air defences in accordance with a deal concluded back in 2017.

Bloomberg said Thursday, citing its sources, that Russia had refused to sell Iran its S-400 air defence systems. According to the agency, Russia explained its decision by saying that such a move would escalate tensions in the region.

The Russian Ministry of Defence hasn't commented on the issue yet.

The report comes as tensions between the US and Iran reached a new level earlier this month, when the US imposed more anti-Iranian sanctions and sent an aircraft carrier strike group, a squadron of B-52 bombers, and Patriot interceptors to the Middle East to grapple with what Washington describes as a threat emanating from Iran.

Tehran, meanwhile, announced that it would partially suspend its commitments under the nuclear deal, having set a 60-day deadline for the five remaining signatories to the deal — Russia, China, the UK, France, and Germany — to ensure that Iranian interests are protected or else the country would resume enriching uranium at higher levels.