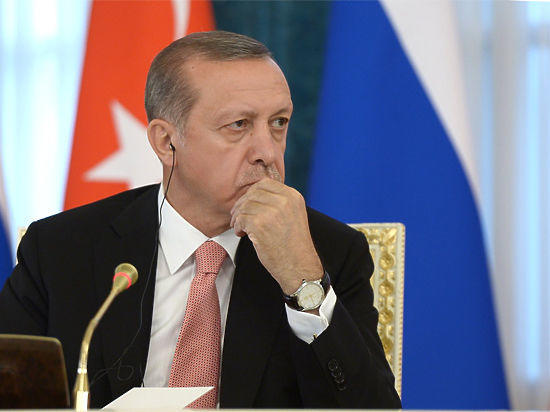 Yesterday, Erdogan accused Egyptian authorities of failing to take action to save Morsi's life after his collapse in a Cairo courtroom.