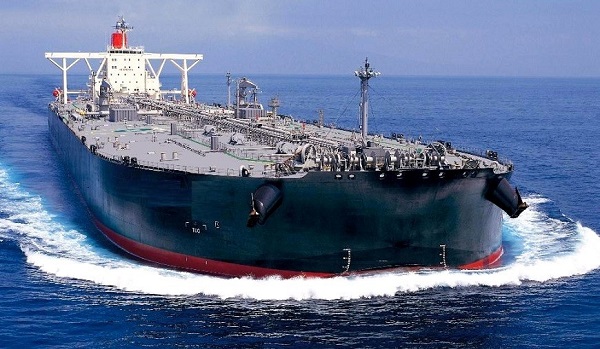 “In order to detect and combat organized smuggling, in coordination and ruling by judicial authorities, IRGC naval patrols in the Persian Gulf seized the tanker, which was carrying 700,000 liters of smuggled fuel,” IRGC announced in a statement.

The tanker was transported to Bushehr and the smuggled fuel was delivered to the Bushehr Province’s National Oil Products Distribution Company in coordination with the judiciary authorities.