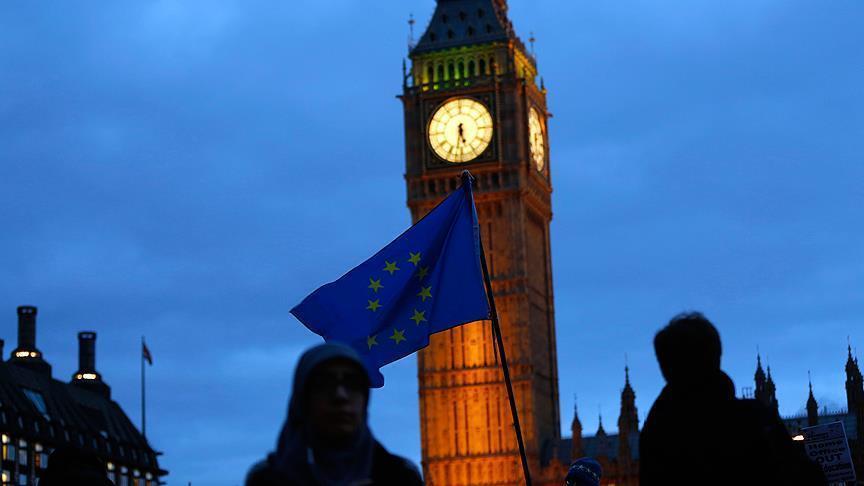 MPs who want to stop a no-deal Brexit will seek to bring forward legislation against it this week, shadow Brexit secretary Sir Keir Starmer has said.

He said the plan was to prevent the PM "from taking us out of the EU without a deal" but he did not go into detail.

Cabinet minister Michael Gove refused to guarantee that the government would abide by it if it passed, saying: "Let's see what the legislation says."

The government is "not doing anything to facilitate a no deal", he said.

Mr Gove also said "some" food prices "may go up" and "other prices will come down" in the event of a no-deal Brexit.

Meanwhile, the EU's lead Brexit negotiator has rejected Boris Johnson's demands for the controversial Irish backstop to be scrapped.

The UK is due to leave the EU on 31 October, with or without a deal.

The prime minister says he is willing to leave without one rather than miss the deadline, which has prompted a number of opposition MPs to unite to try and block a possible no deal.