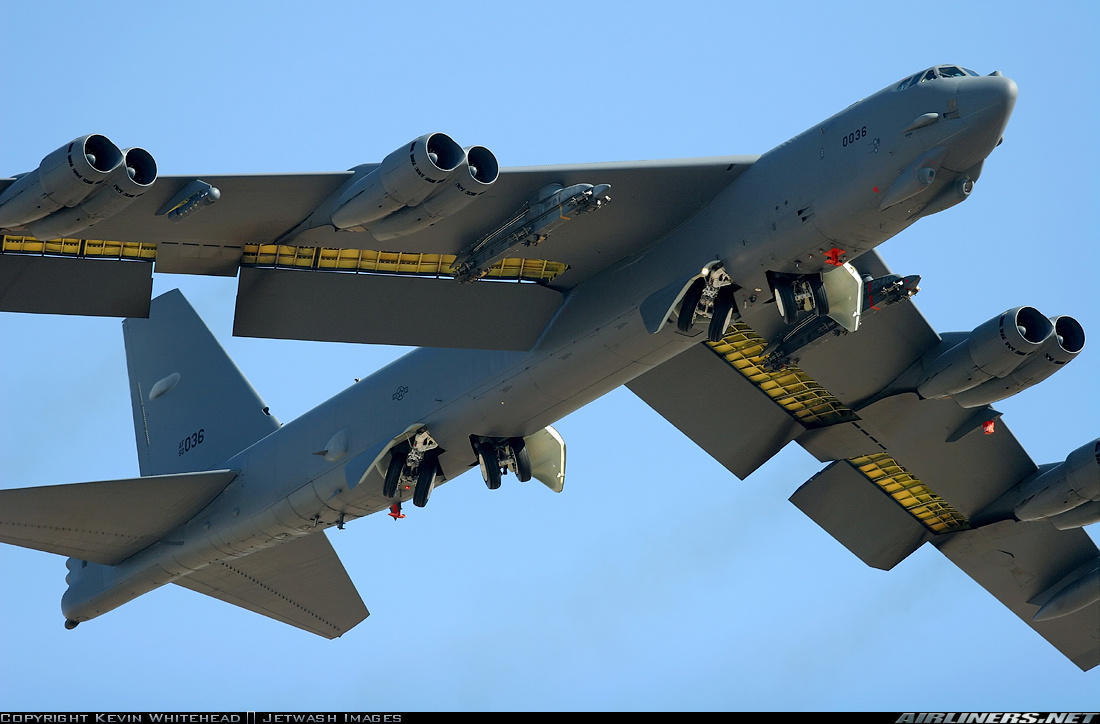 A US B-52 Stratofortress bomber has arrived in the United Kingdom for the NATO’s Cobra Warrior exercise and other drills, the Department of Defence said in a press release.

The deployment also "includes joint and allied training in the US European Command theater to improve bomber interoperability", the release added.

The release comes after the Defence Department reported on 4 September the arrival of a KC-135 Stratotanker aircraft assigned from the US state of Nebraska National Guard at Pardubice Air Base in the Czech Republic for the Ample Strike exercise.

Exercise Ample Strike is an annual drill designed to increase proficiency levels for all forward air controllers and joint terminal air controllers, as well as to improve standardization and interoperability among NATO allies and partners.

Meanwhile, the B-52 bomber sent to the United Kingdom is also slated to participate in Cobra Warrior, an exercise that includes jets from the German, Italian and Israeli Air Forces.