Snowden to appear on US TV 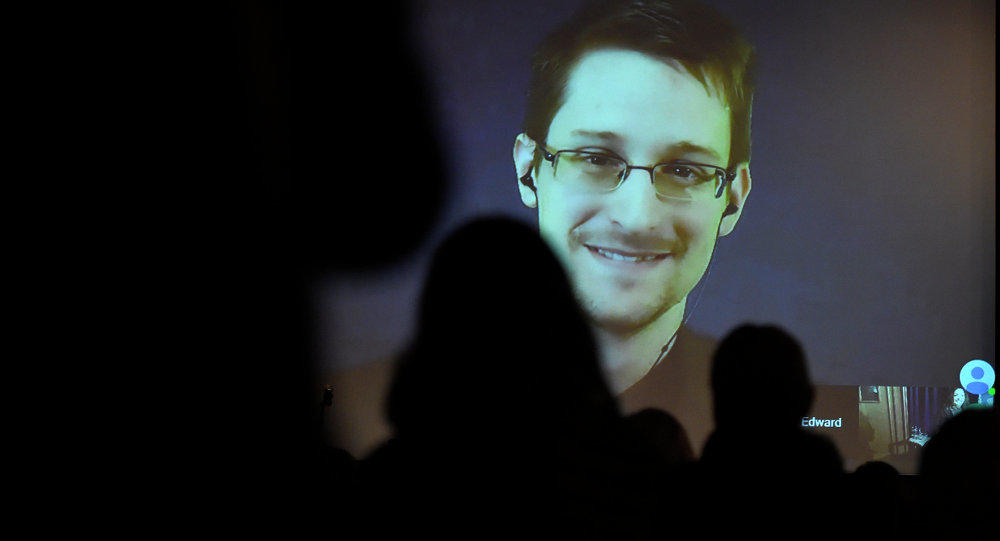 The whistleblower will appear on CBS and MSNBC Monday. This is believed to be one of the first direct interview with Snowden on US media in years.

Edward Snowden, the former US Intelligence contractor and the world’s most famous whistleblower, announced a small media campaign ahead of publication of his book, ‘Permanent Record,’ on 17 September.

Next Monday, Snowden will join two US news shows; CBS This Morning and MSNBC’s 11th Hour with Brian Williams, where he will answer questions about his disclosure of classified US documents in 2013, which led to his involuntary exile in Hong Kong and, later, Russia, where he lives to this day.

The interviews will be one of Snowden's first direct interactions with US media in years, apart from an interview with HBO's John Oliver in 2015, according to The Hill.

​In the upcoming book, Snowden will tell the story of his life, how he decided to turn whistleblower and his life in Russia.